Set up in its own facility close to Muswell Hill in North London, FVP have worked with an array of acts including; Justin Timberlake, Rudimental, Anastacia, Aston Merrygold, Little Mix, BackStreet Boys, Ciara, Tim McGraw, DMX to name a few.

To add to their credits FVP have also worked on many televised shows worldwide including The Grammys, The American Music Awards, MTV VMA, Jay Leno, David Letterman, The Ellen DeGeneres Show, Saturday Night Live, Top Of The Pops and The Brits.

Past & Present Music Employers Include:

Miss Vivianna is a true creative who enjoys seeking out talent and helping them to develop and bring to life their full potential. A disciple of Boys II Men and Baby Face she enjoys working with true gifted vocalist across multiple genres.

Always in 5th gear with her foot on the gas she respects talent that have that same work ethic and who are relentless in their pursuit for success.

Internationally known and a respected Creative Producer Miss V has established a distinguished career as a result of her extraordinary level of talent and ability. She has numerous credits for Show creation, Live Event Development and Music Video Production which include Anastasia, Aston Merrygold, JLS, Little Mix, Gwen Stefani, Rag n Bone Man and many more.

Her ability to perform on multiple facets as a fully rounded creative makes her an intricate part of any production and her concept creation and unique approach to creative matters unparalleled. She is one of very few individuals that can carry a project from A – Z starting from concept creation to full marketing execution.

A “Branding Queen” with a natural ability to sell ice to an eskimo and her care and attention to the brands she looks after, Miss V has engineered campaigns and activations on a global scale including many prolific events such as The Grammys and the MTV EMA's. Connecting her sponsorship and branding skills to FVP’s artist management roster, Miss Vivianna has brokered deals for both known and unknown talent, helping to fund acts onto major arena tours such as the Little Mix Salute Tour, JLS 4th Dimension Tour, JLS Greatest Hits Goodbye Tour and The Saturdays All Fired Up Tour. Miss Vivianna has also created many great brand ambassador partnerships between brands and talent, including music video product placement, talent Product Endorsement and commercial radio track licensing and sync deals. She has worked with major artists such as No1 UK Girl Group Little Mix and companies such as PUMA, Infiniti Motors, FILA, Monster, ASICS, Sennheiser and Patron to name a few.

” As a manager I am a facilitator not a dictator and always try my best to listen to my artist and push them to realise their full potential. I am compassionate to their creative needs but firm in my assessment of any given situation. I look for stars that not only shine bright but also shine true!"

Troy Antunes has been a part of the music Industry for over 30 years.

He has been blessed with the unique opportunity to have worked with recent music history’s most successful artists, as Musical Director, Producer, Musician and Vocal and Performance Coach.

In his time with each one of these artists, he has witnessed the amount of blood, sweat and tears put in by the artists themselves and by the team that surrounds them.

Having performed in front of audiences as large as 400,000 people such as his performance in Canada for the S.A.R.S. benefit concert Troy is no stranger to the stage or the camera. He has done countless US TV Shows ranging from David Letterman to Pay Per View & HBO Live performances.

Troy’s good friend and employer Justin Timberlake nicknamed him the “Funky Silhouette” Having worked with each other since late 90’s JT has just one thing to say to FS before any performance “Just do what you Do Man. The camera loves you”.

Troy believes in giving as much of himself as he can while always being mindful of the fact that he is not the star but a great person for support. As a producer Troy aka “HighSkool Skinny” can deliver any genre of music and works internationally. With a passion for Rock Music Troy has had his works successfully released both in the UK and in Europe.

In a business where there is a lot of insecurity there is one thing you can always count on…. 110% of Troy!! 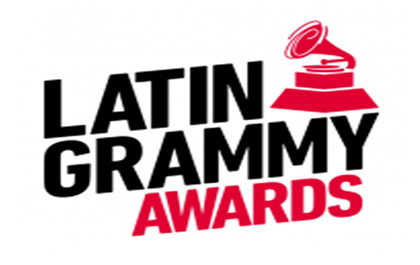 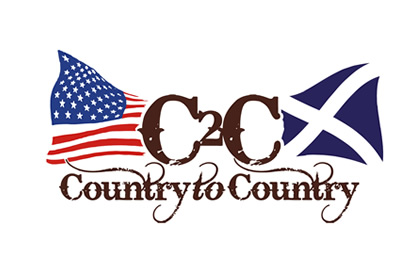 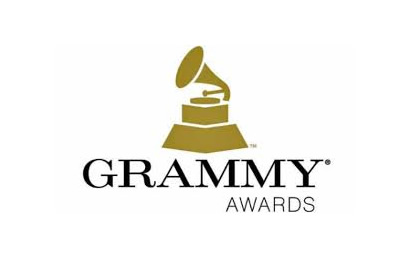 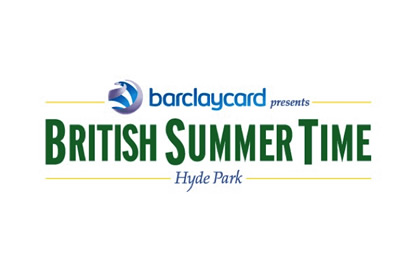